My Take on Karma 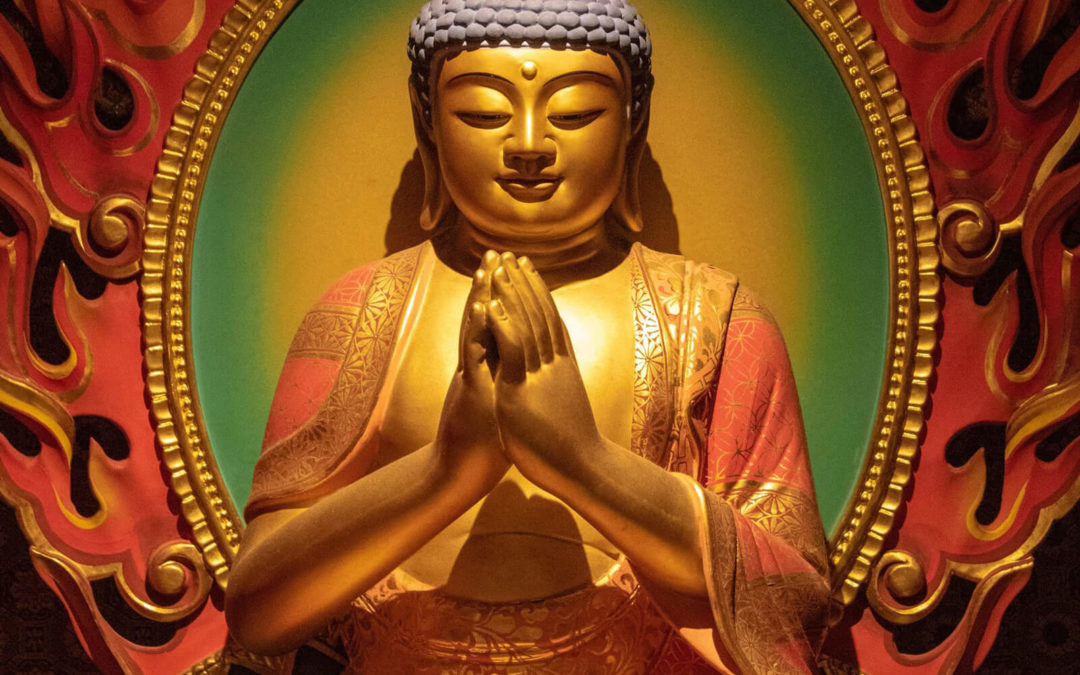 I was prompted to write this in response to someone’s question about karma and a religious upbringing. Here’s my take on Karma in under 500 words. What you put out you get back. We return if we don’t learn and grow from an experience in a previous life.

Reincarnation is not a punishment. It’s quite the opposite. It’s a loving gesture from Source (God, Infinite Intelligence, The Matrix – whatever you call that power greater than yourself) giving us another opportunity to get it right.  When we “graduate” we ascend into a higher dimension and eventually become highly evolved spiritual Masters. Some would say Gods.

Karma is not a judgement imposed on us by a far away or hard to identify with Super Being or deity who has a rule book of some sort. We’ve grown past that juvenile form of thinking.  Judgement was created by man-made religious institutions to serve those in power to keep the masses under their control. I don’t recall churches, synagogues or temples appearing at the Big Bang or in the first few million years of creation.

Is it a wonder why in today’s information age so many are falling apart? Thanks to instant access to information, self-serving practices can easily come to light at the pointing of a smart-phone camera. Look at what’s happening throughout Latin America.

Religious institutions judge us and then we judge ourselves. These faulty man-made decrees have been ingrained in us to keep us blind and to block us from growing. They no longer serve a fast AWAKENING global society. Now that we know better, we can take back our power and know for certain that we’re the only ones responsible for our self-judgements and karma.

Karma is reaching a level of awarness and enlightenment that allows us to live in a state of growth and ecstasy. So long as we don’t harm anyone or anything, intentionally I may add, we’re not creating karma. Our natural state is that of well-being. We’re meant to live in joy and the only way to achieve this is to exist in harmony with the rest of creation.

I was raised an orthodox Latin American Catholic, nearly converted to Judaism, was a minister in the Methodist Church and for many years have studied Eastern and Western spirituality. I now understand that our thoughts create our reality, so they might as well be ones that serve the highest good for all. With this intention driving all of one’s actions, a place of love, we rid ourselves of Karma.

Photo by Nick Fewings on Unsplash