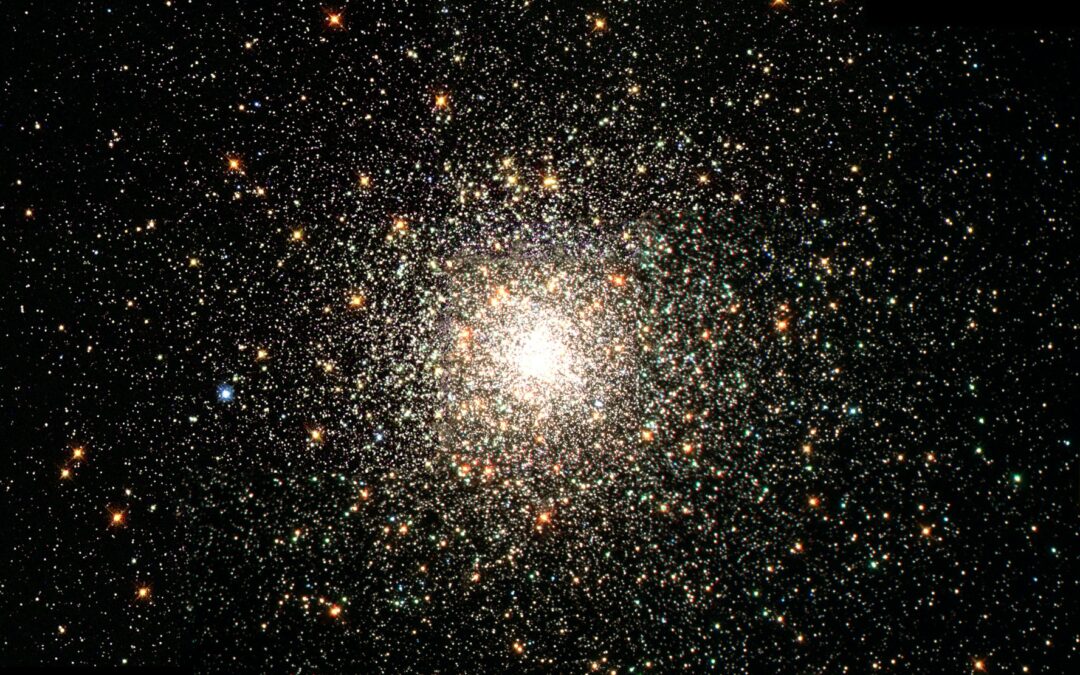 There is an unimaginable number of stars, planets, asteroids, comets, wormholes, galaxies, supernovas, and yet-to-be-discovered objects in the Universe. Like the endless cosmos, the human body is made up of limitless germs, bacteria, viruses, and yet-to-be-identified components that have existed and transmuted in the human body since the beginning of time.

And, like the constantly evolving Universe, so is our DNA and human body morphing. As above, so below. As I see it then, trying to control or regulate the evolution/mutation/metamorphosis of ever-changing germs, bacteria, and viruses inside the human body is playing an unachievable game of catch up.

For the last 18 months, I’ve been exploring scientific findings, that mainstream scientists have not revealed, on the potential of the human body and mind. I’ve found countless materials on self-healing and auto-regulation by scientists like Dr. Bruce Lipton, Dr. Joe Dispensa, Dean Radin, Gregg Braden, the Heart Math Institute, and many, many others.

Humans did not appear on this earth with pharmaceuticals, licensed doctors nor therapy sessions but instead, they found themselves in a “garden of Eden” with plenty of fresh air, organic food, open spaces, clean water, plants, and herbs that are also evolving.

In harmony with nature, let’s give our bodies a chance to do what they do best: regenerate and self-heal.

So, while pharma, politicians, and the media battle it out, I’ve been putting to practice some non-mainstream discoveries and ancient practices with great success…

PHOTO by NASA on UNSPLASH